To mark the 20th anniversary of detailed site-based monitoring at ECN sites, we hosted a symposium in Lancaster and published a special issue in Ecological Indicators to describe the network and its history, to showcase the range of research using ECN data and sites, and to consider future perspectives.

'Assessing ecosystem resilience through Long Term Ecosystem Research: observations from the first twenty years of the UK Environmental Change Network' was a Special Issue of the journal Ecological Indicators published in 2016 and showcasing a range of research using ECN data and sites.

Following our successful symposium, we invited speakers, ECN site managers and scientists with a track record of research at ECN sites to showcase their ECN-related research in this Special Issue, edited by Andrew Sier and Don Monteith. The Special Issue comprised the 15 papers listed below.

You can also explore summaries of the key points made in the special issue papers.

"In its first two decades of operation the ECN has accumulated a robust set of baseline data that describe environmental and biological variability across a range of habitats in unprecedented detail. With appropriate, informed development, these should prove invaluable in discerning the causes and consequences of environmental change for decades to come." - Sier & Monteith, 2016

The UK Environmental Change Network (ECN) was established in 1992 in response to calls for more long-term, quantitative information about the state of the environment and how it was changing. The network’s terrestrial component comprises 11 active sites ranging from lowland farms and woodlands to upland moors and mountains. Since 1994, ECN has also collated data from a network of lakes, rivers and streams.

To mark the 20th anniversary of detailed site-based monitoring, we undertook a series of activities in addition to this special issue, including a symposium, the release of 20-year ECN datasets, available from the CEH Environmental Information Platform, a UKCEH blog, ‘Behind the scenes at the UK's Environmental Change Network’ and an article in NERC’s Planet Earth magazine: ‘Taking the environment’s pulse’. 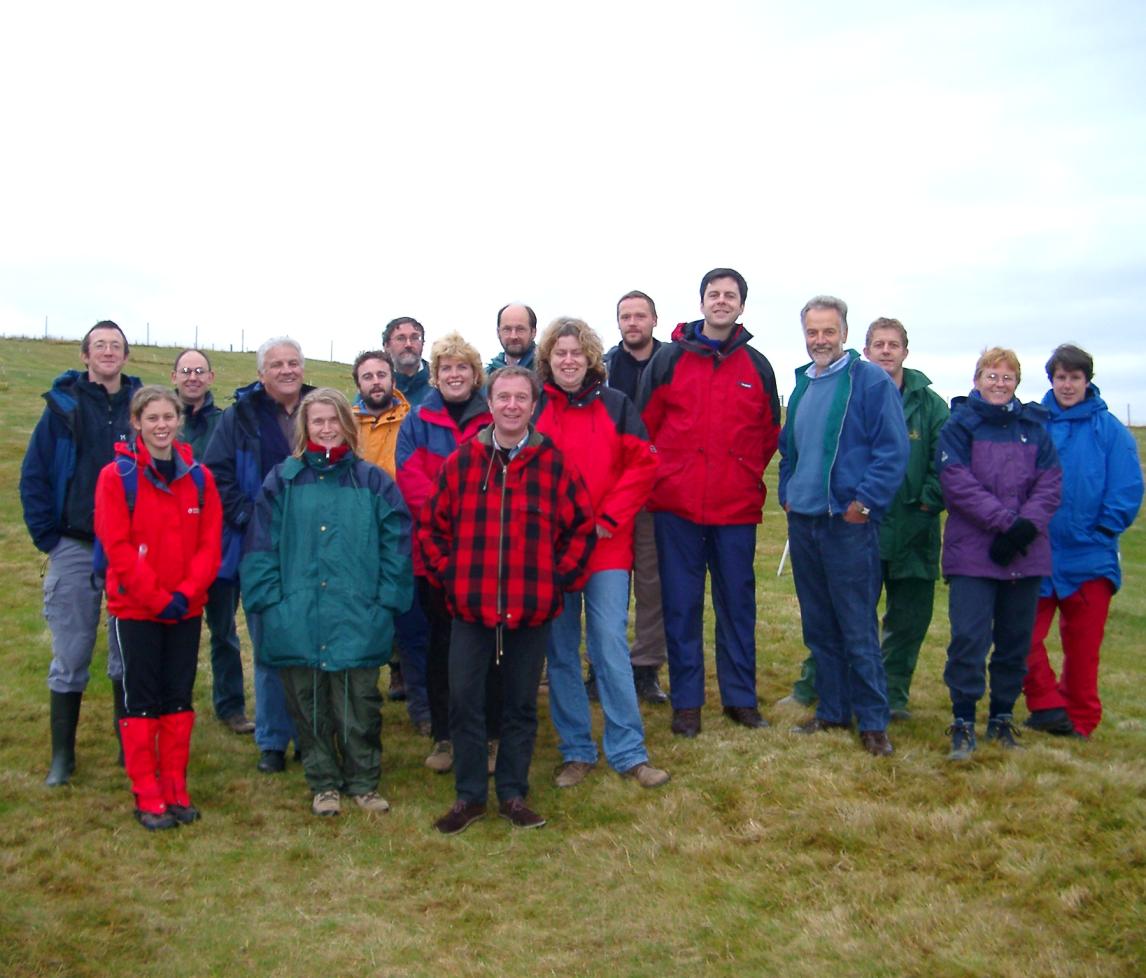