How we work with others 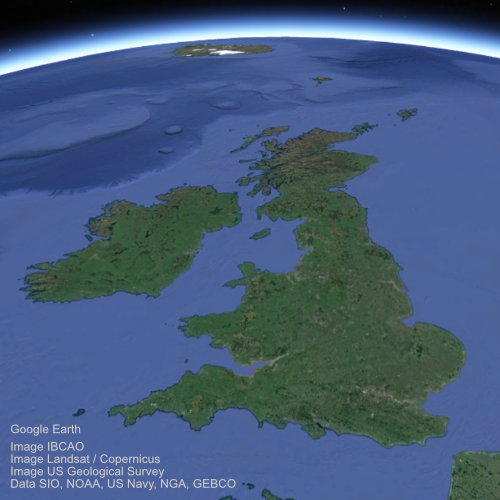 More on co-location of monitoring

Many of our partners - particularly our research partners - maintain strong connections within the wider environmental research community. This includes links to universities and other research institutes.

Our approach is to use common monitoring protocols wherever possible, to facilitate the sharing of data

ECN member organisations include policymakers at both national level and in the three UK countries: England, Scotland and Wales. We also have good links with the Northern Ireland administration through two Northern Irish partners. The statutory nature conservation authorities in England, Wales and Scotland are also represented, each of whom is represented in the Joint Nature Conservation Committee (JNCC). The JNCC has strong links with the Northern Ireland Environment Agency, another ECN member. 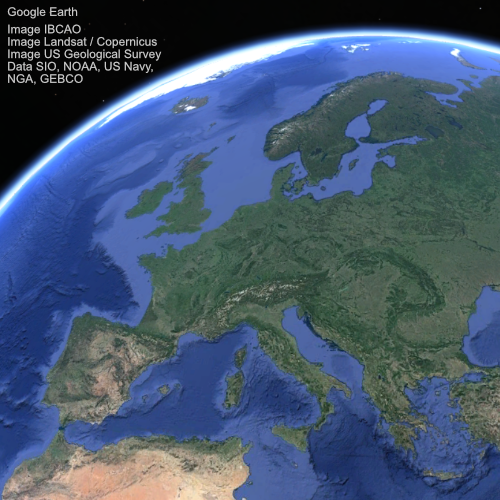 The principal European network in which ECN plays an active role, is LTER-Europe, a network of mainly national-level 'long-term ecosystem research' networks. ECN is the UK node in LTER-Europe and members of ECN play an active role, e.g. via a series of eLTER projects. We have provided data and expertise and hosted international researchers at some ECN sites via transnational access schemes.

LTER-Europe is the European regional network of ILTER, a global network (see below).

Some ECN sites also contribute to European networks, including INTERACT and GLORIA (Cairngorms) and ICP Forests (Alice Holt). Individual ECN partner organisations are active in a wide range of European networks and projects.

The main global network in which we are actively involved is ILTER, the International Long-Term Ecological Research Network. ILTER - which celebrated its 25th year in 2018 - was chaired for several years by Dr Terry Parr, a former ECN coordinator at UKCEH. Several ECN partners take an active role in ILTER-led initiatives.