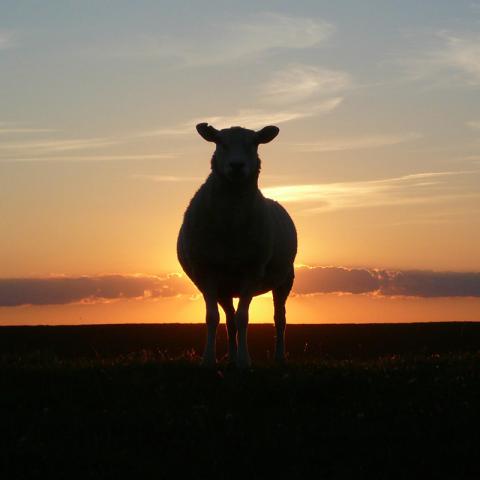 To address research questions concerning the possible impacts of land abandonment on upland plant communities, the team used long-term (1954-2016) vegetation data collected from areas that were either grazed by sheep or left ungrazed within sheep exclosures. Sheep grazing intensity on the grazed plots was reduced several times, first in 1972 and again in 2001. Data was available for vascular plants, mosses, liverworts and lichens.

The results support the idea that vascular plants, mosses and liverworts are recovering from historically high levels of pollutant deposition (sulphur dioxide and nitrogen dioxide), which is consistent with some other studies. In contrast, lichen species are not recovering, and in fact, the team found that the overall abundance of lichen species is decreasing.

Concluding their paper, the researchers state that their results “are extremely important for ecological restoration and management plans because they suggest that different management actions may need to be developed for each plant community.”

The long-term exclosure experiment at Moor House-Upper Teesdale receives financial support from the Ecological Continuity Trust, whilst ECN vegetation monitoring, which began in 1993, is funded by UKRI-NERC via UKCEH’s UK-SCAPE programme. Datasets used in the study are available from the Environmental Information Data Centre, hosted by UKCEH (see links below).